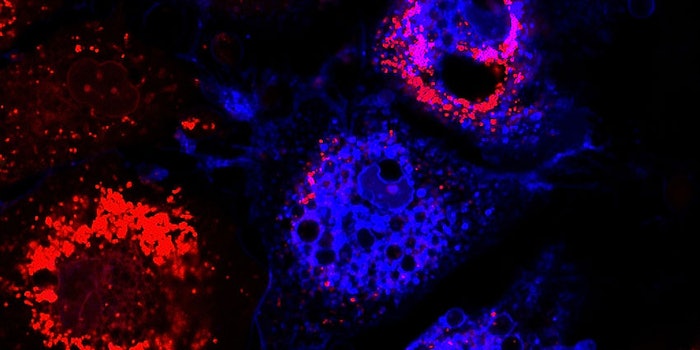 A research group from the University of California (UC) San Diego School of Medicine published a study in Immunity on Dec. 26, 2018 discussing how skin aging deals with fibroblasts developing into fat cells in the skin. Some dermal fibroblasts have the ability to convert into fat cells that reside under the dermis, which can give the skin a plump appearance.

While fat is often equated with unhealthy food, that is not the case with dermal fibroblasts. The research group uncovered how a protein called transforming growth factor beta (TGF-β) can stop dermal fibroblasts from converting into fat cells.

The research group used mouse models and chemical blockers to test what would happen if the TGF-β was inhibited. They also tested out generic techniques to see how the results of the two ways would compare in blocking TGF-β.

When the TGF-β was inhibited, the skin would revert back to a younger function for both of the methods that were used. Apart from the de-aging possibilities, dermal fibroblasts turning into fat cells can also ward of some skin infections. Therefore, a better understanding of inhibiting this could aid with warding or fighting of pathogenic bacteria on the skin.