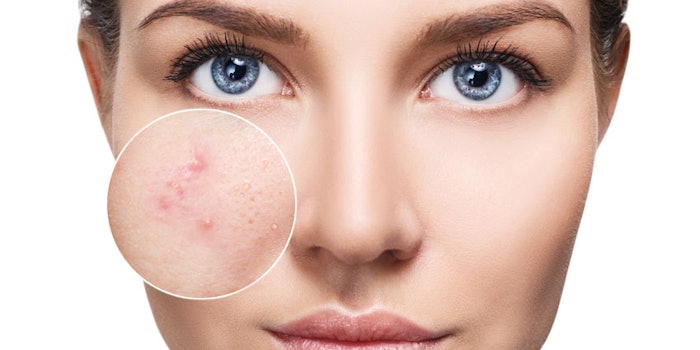 A Biomedical Research Centre (BRC) research team led by Jonathan Barker, M.D., professor and consultant dermatologist at St. John's Institute of Dermatology and St. Thomas, discovered new research on how hair follicle formation could influence severe acne. This research is being used to develop new acne treatments based on the hair follicle formation rather than inflammation.

The researchers began the study by looking at the DNA of 26,722 people, of whom 5,602 suffered from severe acne. From this, researchers were able to gather 15 genome regions that were more common in people with severe acne. While it had been believed that inflammation was what caused acne, this team has now found that hair follicle formation is a significant risk factor to developing the condition.

“When you have insight into the genetic basis of a condition, you can develop much more effective treatments. For people with acne, it’s so important to have more treatments available. We need to treat people earlier and more effectively, so that they don’t get scars, which last even after the condition has come and gone," said Barker.

One genetic variation that was uncovered during the study was the link severe acne had to a rare condition called ectodermal dysplasia. This condition causes people to have very sparse hair and body hair, and it happens when people have two copies of the mutated WNT10A gene. However, people who only had one copy of this mutation were protected against acne.