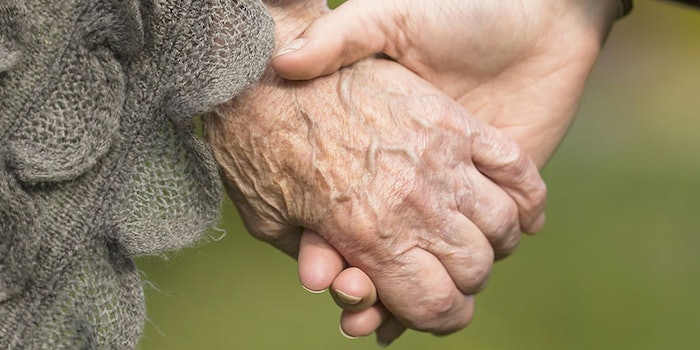 Stem cell rejuvenation may reverse aging, according to Win L. Chiou. The pharmacokinetics and dermatology expert released several findings in The Scientific Pages of Dermatology (TSPD) on accepted aging theories, including those regarding photoaging.

Chiou conducted critical analyses of existing data to find that cardiac output is the main cause of aging, since it decreases alongside the cellular levels of nutrients in peripheral tissues. The key may be to utilize stem cells to increase tissue nutrients in order to combat the 30% and 49% decrease in cardiac outputs at the ages of 40 and 80, respectively.