Are Antihistamines the Next Treatment for Skin Cancer? 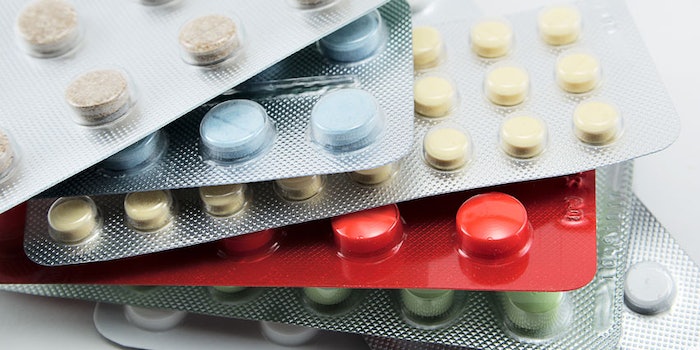 A new study from Lund University in Sweden indicates that there is a possibility that a common allergy medicine could improve the survival among patients suffering form malignant melanoma. The research was published in Allergy, a European journal for allergy and clinical immunology.

In the study, the researchers examined six different antihistamines in patients who were diagnosed with malignant melanoma. The researchers also matched information from the prescribed drug register, cancer register and cause of death register for everyone in Sweden from 2006 to 2014 who received their first diagnosis of skin cancer. This came to a total of 24,562 individuals.

Of this group of individuals 1,253 of them were antihistamine user. Of the types of antihistamines roughly 395 used desloratadine, 324 used cetirizine, 251 used loratadine and 192 used clemastine. The follow up on these individuals was carried out on December 31, 2018.

"We observed improved survival among those who used desloratadine and to a certain extent also loratadine, particularly in the age group 65 and older, when we compared with those who had not used antihistamines. The use of the other antihistamines showed no significant survival effect. The use of desloratadine and loratadine also seemed to reduce the risk of getting a new malignant melanoma," says professor Håkan Olsson, one of the researchers behind the study.

These findings can be used to help find a future drug that fights against melanoma, and it may even help in advanced stages of the disease. With this information, the research team is planning animal experiments and randomized studies in order to better understand the mechanisms behind the effect.

"We are collaborating with researchers in Barcelona and Stockholm. In Lund, we are underway with studies in both animal and human subjects, in which doses of antihistamines will be compared with the patients who do not take antihistamines, in order to measure the treatment effect," concludes Håkan Olsson.