Researchers Discover a Connection Between Fat Cells and Melanoma 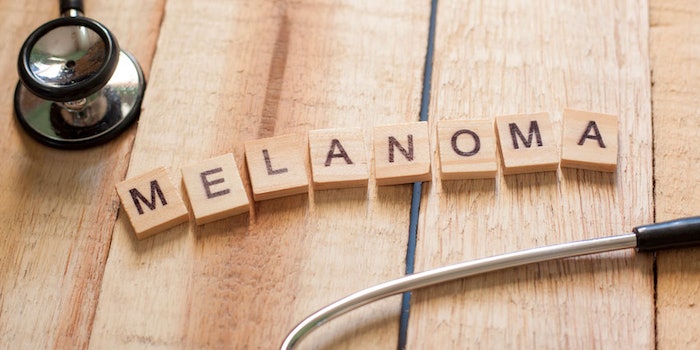 Could fat cells be linked to melanoma cancer cells? Researchers at Tel Aviv University have discovered that they are part of the transformation that forms melanoma cells from limited growth in the epidermis. The study was published in Science Signaling and has been republished on Tel Aviv University Newsroom.

"We have answered a major question...What makes melanoma change form, turning aggressive and violent? Locked in the skin's outer layer, the epidermis, melanoma is very treatable; it is still Stage 1, it has not penetrated the dermis to spread through blood vessels to other parts of the body, and it can simply be removed without further damage," explained lead researcher, Carmit Levy, professor at the university.

Several senior pathologists took part in the research as well, and they worked together to examine dozens of biopsy samples from melanoma patients at Wolfson Medical Center and Tel Aviv Medical Center. The researchers further observed suspicious fat cells near the tumor sites as well as fat cells transferring cytokines proteins, which affect gene expression.

The researchers also discovered a method of blocking this transformation through the use of trial mouse models. "Our findings can serve as a basis for the development of new drugs to halt the spread of melanoma—therapies that already exist, but were never used for this purpose," concludes Levy. "In the future, we are seeking to collaborate with drug companies to enhance the development of the metastatic melanoma prevention approach."