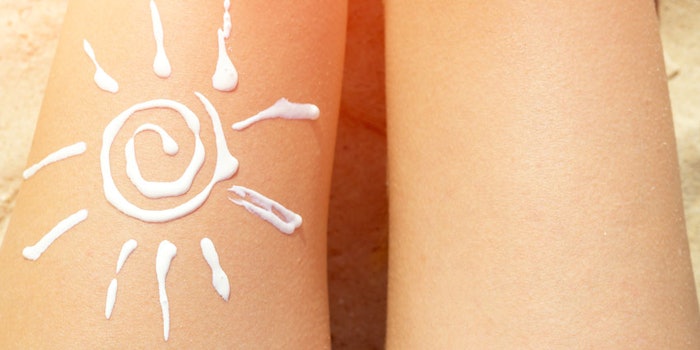 In the past, the anatomical location of melanoma has been shown to influence melanoma specific survival (MSS). A group of researchers sought out to discover the correlation and compare how the MSS of specific anatomical subsites is affected by chronically, intermittently and rarely sun-exposed sites. The findings of this research was then published in the Journal of the American Academy of Dermatology.

A perspective, cohort study was conducted of the primary invasive cutaneous melanoma on 3,570 primary cutaneous invasive melanoma cases. This melanoma had a known thickness, and the location was reviewed at a tertiary referral center over a period of 21 years. For this study, researchers took into consideration the variables of thickness, ulceration, mitotic rate, sex, age and subtype.

Researchers found a higher hazardous ratio and worse MSS associated with the posterior scalp when compared to the upper back. Melanoma recorded on the thighs, forearms, hands and upper arms had a better MSS.

The researchers also conducted a multivariate analysis to find that intermittently and chronically exposed sites on the skin experienced improved survival in comparison to rarely exposed areas of the skin. These results were similar for both sexes and all age groups the study was conducted on. Overall, researchers found the posterior scalps as poor prognosis site.