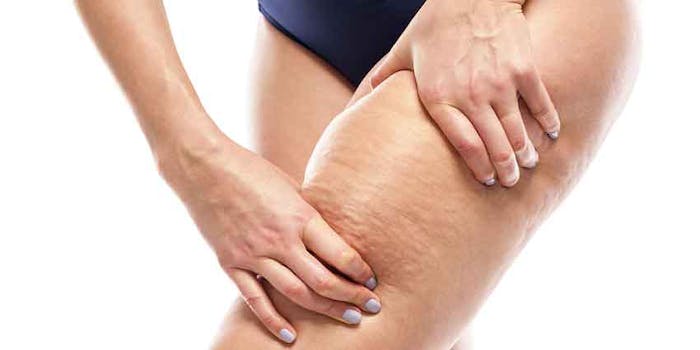 Researchers Lauren Whipple, MD, et al, used ultrasound to gain a better understanding of the anatomical basis of cellulite to help physicians finetune their treatment options and reduce the risk of complications. Their method and findings were published in the Journal of Plastic and Reconstructive Surgery (September 2021).

Researchers examined cellulite dimples on the bilateral thigh and buttock regions of 50 women. They then selected the most severe dimples for ultrasound evaluation. Each chosen dimple was scored with the Hexsel Cellulite Scoring System. The cellulite dimples were then analyzed by an ultrasound probe with a 15-MHz tranducer to identify the presence and orientation of subcutaneous fibrous bands and the presence of associated vascular structure. Each cellulite dimple was also examined on ultrasound to identify if a fascia band was present, and if it was, the researchers further characterized it by its orientation as either straight or oblique, superficial fascia or deep fascia. The ultrasound was then switched to a color Doppler mode to examine for the presence of an associated blood vessel.

In total, 200 sites were examined with 173 dimples identified. Of these, 97.6% demonstrated the presence of fibrous bands, and the majority of bands showed an oblique orientation to the skin (84.4%), with a majority (90.2%) taking origin from the superficial fascia. Roughly 11% of the bands had an associated vascular structure. When stratified by body mass index (BMI), overweight and obese patients had a higher likelihood of having an associated blood vessel visualized. These results were similar for dimples in the thigh compared to those located in the buttocks.

The researchers found that using ultrasound was a valid technique to image the subcutaneous architecture of cellulite. The technology can help guide providers in real time to improve outcomes and minimize complications while performing cellulite treatments. 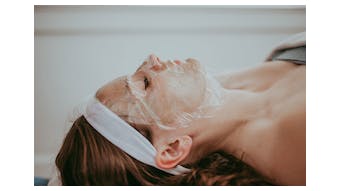 Kin Professional's Translucent Esthetic Wrap can cut treatment time in half and is a great alternative to steam.
Nov 16th, 2021 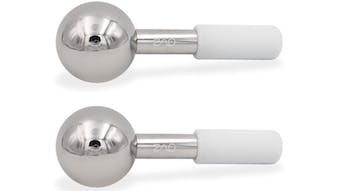 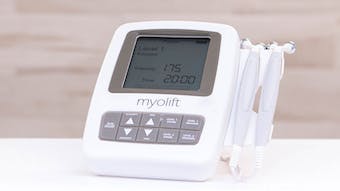 7E Wellness' MyoLift Mini is a microcurrent machine that is designed for beauty professionals and at-home use.
Oct 29th, 2021 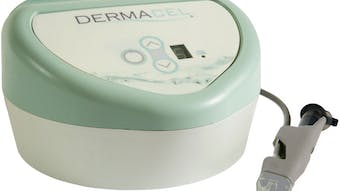 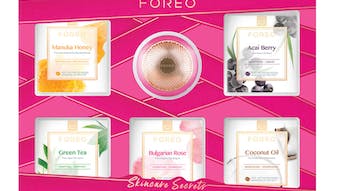 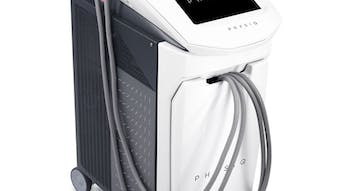 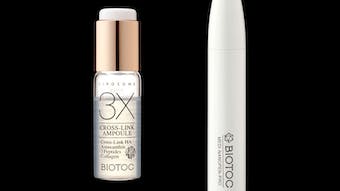 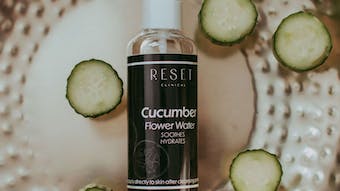 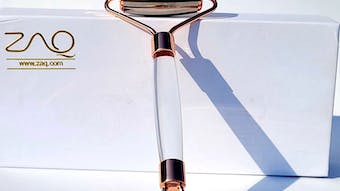 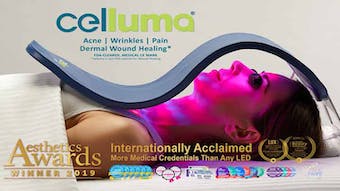 Low-level light therapy is a proven, effective, and safe treatment for hair loss, which impacts both men and women. The Celluma RESTORE is a non-invasive, non-toxic option for clinical and at-home use.
Oct 4th, 2021