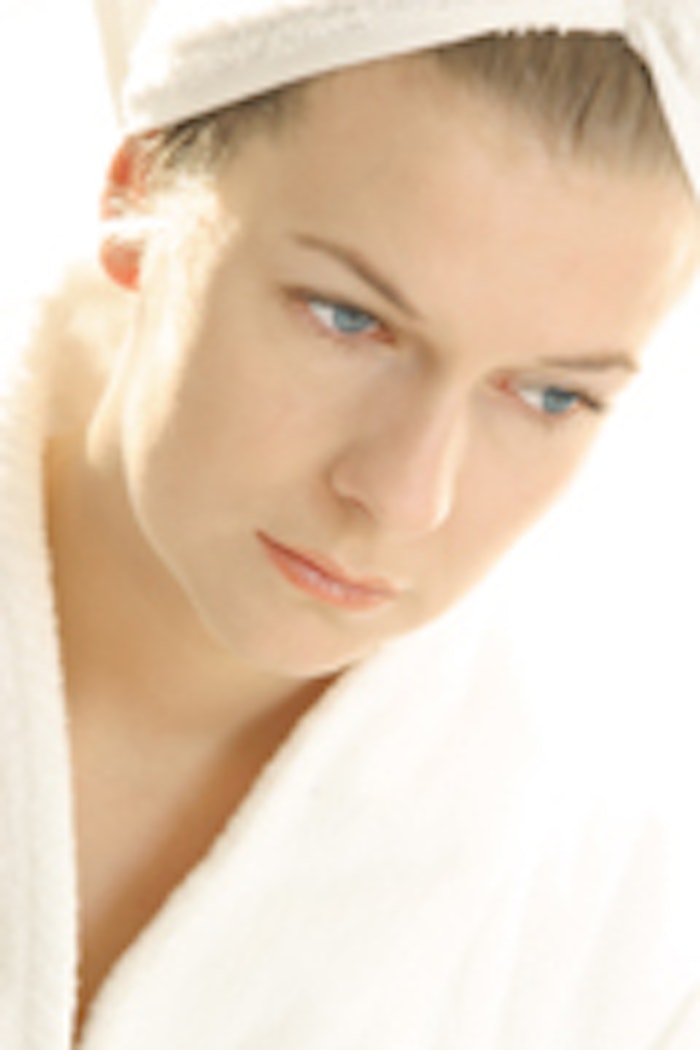 Researchers at the Stanford University School of Medicine have reversed the effects of aging on the skin of mice, at least for a short period, by blocking the action of a single critical protein.

The work could one day be useful in helping older people heal from an injury as quickly as they did when they were younger, said senior author Howard Chang, MD, PhD, assistant professor of dermatology. However, Chang and his colleagues warned their finding will likely be useful in short-term therapies in older people but not as a potential fountain of youth.

The work backs up the theory that aging is the result of specific genetic changes rather than accumulated wear and tear, Chang said. What’s more, those genetic changes can be reversed even late in life.

“The implication is that the aging process is plastic and potentially amenable to intervention,” Chang said. The results will be published in the Dec. 15 issue of the journal Genes and Development.

The work came about thanks to existing data from experiments using microarrays, which detect the activity of all genes in a cell. In past experiments, researchers have found a large number of diverse genes that become either more active or less active in older people.

Chang and graduate student Adam Adler, the study’s first author, searched through this existing data to see if those age-related genes had anything in common. It turned out that their activity gets dialed up or down with the help of the protein called NF-kappa-B.

Chang said people had long known that NF-kappa-B winds its way into a cell’s nucleus to control which genes were active. What they didn’t know is that many of those genes regulated by the protein have a role in aging.

Chang and Adler tested whether blocking the activity of NF-kappa-B in the skin of older mice for two weeks had a youthful effect. “We found a pretty striking reversal to that of the young skin,” Chang said.

First they looked at the genetic changes resulting from blocking NF-kappa-B. After two weeks, the skin of 2-year-old mice had the same genes active as cells in the skin of newborn mice—a striking difference when compared with the skin of a normal 2-year-old mouse. The skin looked more youthful too. It was thicker and more cells appeared to be dividing, much like the skin of a younger mouse.

Chang and Adler caution that their findings aren’t likely to be the source of the long-sought fountain of youth. That’s because they don’t know if the rejuvenating effects of NF-kappa-B are long-lasting. Also, the protein has roles in cancer, the immune system and a range of other functions throughout the body. Suppressing the protein on a long-term basis could very well result in cancers or other diseases that undermine its otherwise youthful effect.

“You might get a longer lifespan but at the expense of something else,” Chang said.

Instead, the researchers believe their work could point to a way of helping older people heal more quickly after surgery or boost organ function during illness. These short-term applications aren’t as likely to risk side effects that could accompany blocking such a critical protein.

The work was supported by grants from the American Cancer Society, the National Institutes of Health, the National Cancer Institute and the California Breast Cancer Research Program.

Other Stanford researchers who participated in the work are graduate student Tiara Kawahara and Jennifer Zhang, PhD, who was a postdoctoral scholar.