Does Niacinamide Usually Cause Skin Purging? 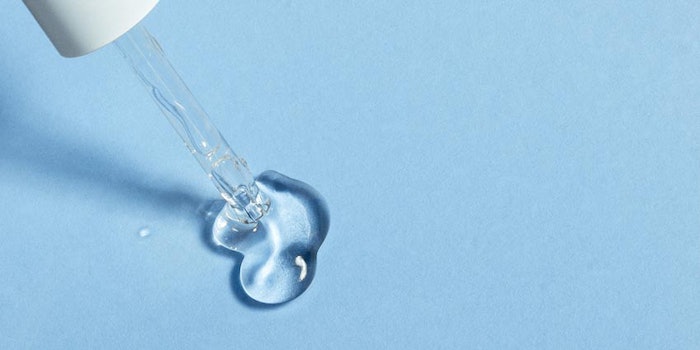 Niacinamide, also known as nicotinamide, is another name for vitamin B3 and a common ingredient in skin care products, such as serums. While some people do report irritation and breakouts from using the ingredient, typically, niacinamide is unlikely to cause purging, according to a recent story in Healthline.

However, the process also forces out comedones. Comedones are follicles clogged with dirt and oil. It most commonly appears as blackheads or whiteheads.

This can cause a temporary increase in pustules, a form of acne that causes bumps filled with pus. It’s a possible side effect of active ingredients like retinoids.

Purging is similar to a typical breakout, but it’s also different in a few ways. Purging affects areas that are typical for pimples and last for only a short time. A breakout happens when skin has a negative reaction to an ingredient. The bumps will not be in typical pimple areas and the bumps last longer.

In terms of skin health, niacinamide is used to:

Niacinamide may be used to treat skin conditions like: