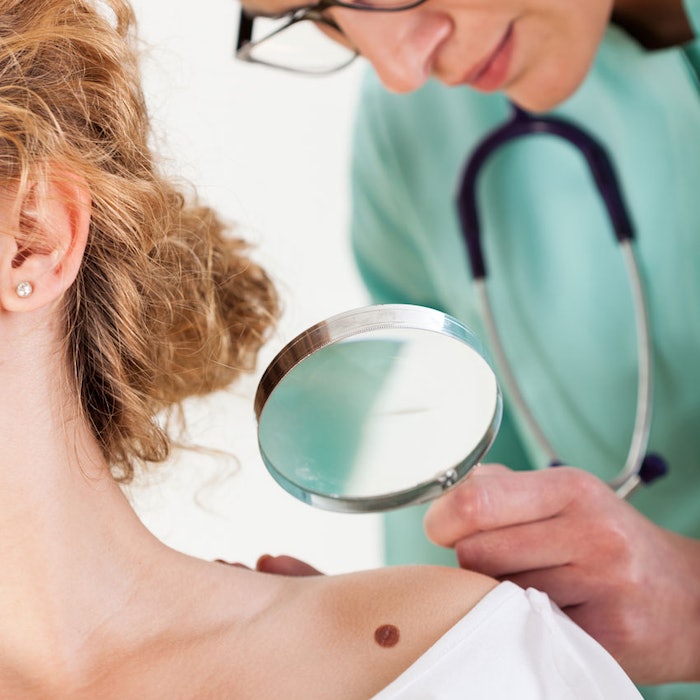 New work published online in the journal Nature describes a technique to detect, visualize and monitor levels of the pigment pheomelanin in living skin.

According to the researchers, from Massachusetts General Hospital, MIT and Harvard, evidence suggests this red/blond pigment may elevate melanoma risk. However, until now, no tools had been developed with the capability of visualizing pheomelanin in order to study underlying biological mechanisms.

The article abstract reports these authors could visually characterize the distribution of pheomelanin in cells and tissues non-destructively and noninvasively in vivo using a vibrational imaging technique known as coherent anti-Stokes Raman scattering (CARS) microscopy. This is the first time, to their knowledge, pheomelanin has been visualized and spatially localized in melanocytes, skin and human amelanotic melanomas.

From a health perspective, this offers clear health possibilities to potentially scan for melanoma indicators. From a cosmetic perspective, it could be a way to test for effects and changes in the skin imparted by cosmetic actives, among other uses.