Allantoin and Other Drugs Found to Slow Aging 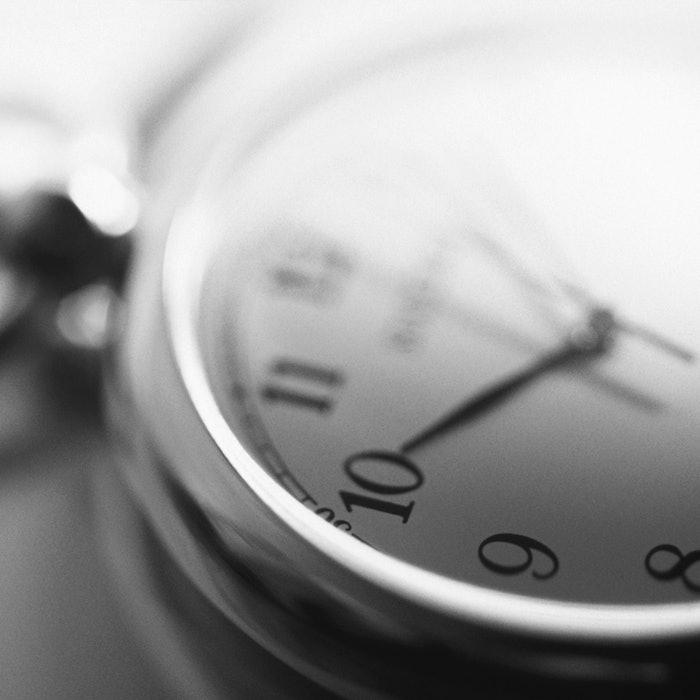 A new study shows caloric restriction (CR)—a reduction in calorie intake without malnutrition—slows the aging process in several animal models such as worms and mammals.

The study identified 11 drugs with overlapping gene expression profiles with CR, a notable one being the popular cosmetic ingredient allantoin. Allantoin is a known moisturizing ingredient and keratolytic, found to increase water content while improving desquamation and proliferation of skin cells.

Additionally, eat-2 mutant worms (a genetic model of CR) were fed the same drugs and showed no lifespan effects, which suggests life-extending effects may be acting through CR-related mechanisms.

The scientists also treated DAF-16 worms with rapamycin, allantoin or trichostatin A, resulting in an extended lifespan. This outcome suggests these drugs act through DAF-16 independent methods, as predicted from CR mimetics.

Another treatment was assessed in regards to the transcriptional profile of worms treated with rapamycin or allantoin. The scientists found both drugs use several specific pathways without overlapping, meaning each compound uses different methods to operate.

The current treatments and tests validate the possibilities of these drugs and their various methods of action to reveal new CR mimetics, which require additional studies.