Skin Cells and Their Gaming Methods 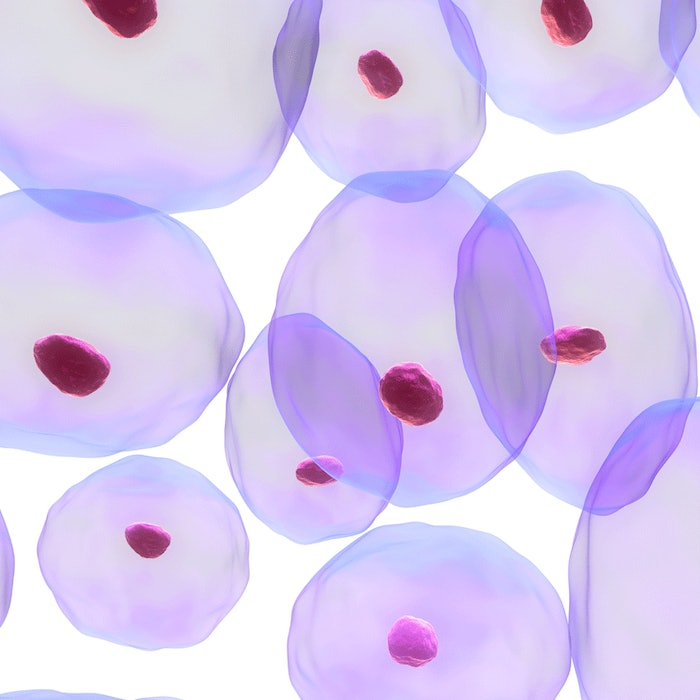 This content is adapted from an article on www.sciencecodex.com, December 7, 2015.

To maintain healthy skin and to heal wounds requires an exact number of cells to divide in order to replace those shed from the skin surface. While too many cell divisions can cause cancer, too few can lead to ulcers. A short burst of cell production to fill the gap in the skin is needed for wound healing.

Recent research shows all dividing cells have the potential to maintain and heal skin, which challenges the idea of how only rare stem cells matter, thus creating what is known as "dice games."

The techniques of cells

"This research demonstrates that dividing human skin cells can switch their behavior between these two modes of maintenance or repair, challenging the longstanding view that skin renewal and healing relies on a special population of stem cells," said Phil Jones, Ph.D., senior group leader at the Wellcome Trust Sanger Institute and MRC Cancer Unit, University of Cambridge.

"By scratching sheets of cells in the balanced mode and observing cells next to the scrape, we saw that they changed into wound-healing mode until the scratch was closed again," said Joanna Fowler, Ph.D., an author of the paper from the Sanger Institute. "The cells could switch backward and forward between the two states as required, proving that the behaviors were reversible."

Sheets of skin can be grown from skin patches in a laboratory and can save lives of patients with serious burns or ulcers, which if not treated can become fatal.

The cells switch from maintenance to wound behavior based on whether they are surrounded by other cells.

The investigators found differences in gene expression between wound healing and balanced populations of cells.

"These findings have great implications for understanding cancer, where cells have too many dividing daughters,” said Phil Jones, Ph.D., senior group leader, FMedSci at Sanger Institute.

Jones added: "Mutations could change the rules of the game and load the dice in favor of dividing cells, leading to cancer. The knowledge that all dividing skin cells are the same but can switch their behavior will help us understand how DNA changes associated with cancer alter cell behavior."