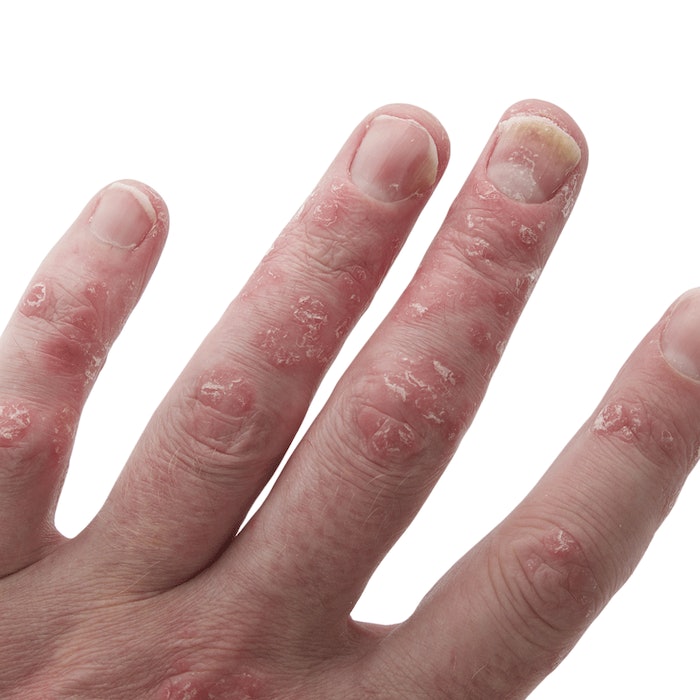 To improve the understanding of the human skin microbiome, the first comprehensive genomic and biologic study of all 14 species of malassezia—one of the top skin disease-causing microbes—was completed by an international team of scientists, led by researchers from A*STAR's Genome Institute of Singapore, Institute of Medical Biology (IMB), Bioinformatics Institute and P&G.

Malassezia is a type of yeast, which is found on the skin of all birds and warm blooded mammals, including humans. Although it forms naturally, Malassezia sometimes causes diseases such as:

The breakthrough study identified multiple potential targets for treating these diseases, which can be caused by various species of malassezia.

Two species of malassezia—M. restricta and M. globosa—are present on all human scalps and are responsible for common dandruff and seborrheic dermatitis.

By sequencing genomes of all known malassezia, the researchers identified hundreds of features, which explained how the fungus is able to thrive on human skin.

This knowledge supports the scientists in finding ways to control the species’ activity on human skin and work toward restoring healthy skin. The gene could be the key piece to the puzzle of first allowing malassezia to switch from living on plants only to being able to live on animals, birds and humans.

Given this information, by targeting this gene, the team may be able to eliminate malassezia on human skin or weaken its growth and survival significantly.

"This new information will allow us to better understand healthy vs. unhealthy skin and hopefully learn to modulate the skin microbiome so as to transform unhealthy into perfect, healthy skin," said Thomas Dawson Jr., Ph.D., senior principal investigator at A*STAR's IMB, principal author of the paper, and who previously led studies on Malassezia while at P&G.