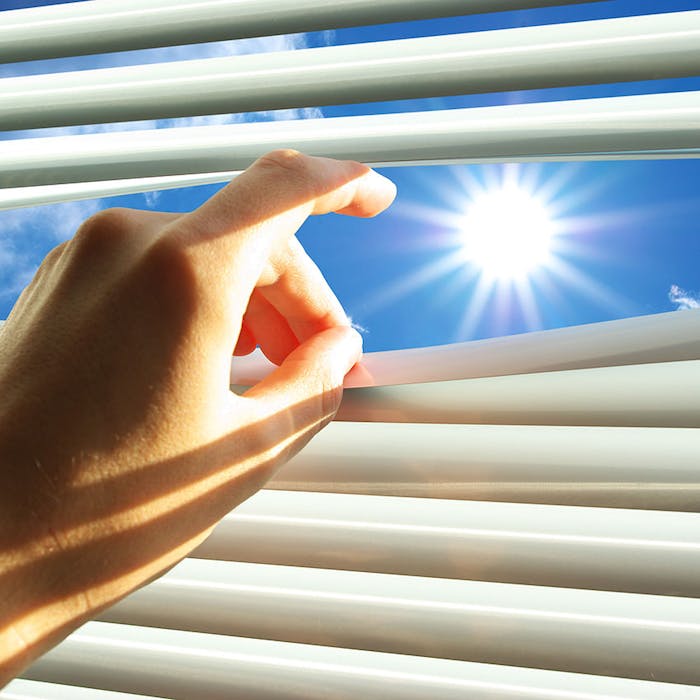 Much of the damage that ultraviolet radiation (UV) does to skin occurs hours after sun exposure, a team of Yale-led researchers concluded in a study that was published online February 19 by the journal Science.

Exposure to UV light from the sun or from tanning beds can damage the DNA in melanocytes, the cells that make the melanin that gives skin its color. This damage is a major cause of skin cancer, the most common form of cancer in the United States. In the past, experts believed that melanin protected the skin by blocking harmful UV light. But there was also evidence from studies suggesting that melanin was associated with skin cell damage.

In the current study, Douglas E. Brash, clinical professor of therapeutic radiology and dermatology at Yale School of Medical, and his co-authors first exposed mouse and human melanocyte cells to radiation from a UV lamp. The radiation caused a type of DNA damage known as a cyclobutane dimer (CPD), in which two DNA "letters" attach and bend the DNA, preventing the information it contains from being read correctly. To the researchers' surprise, the melanocytes not only generated CPDs immediately but continued to do so hours after UV exposure ended. Cells without melanin generated CPDs only during the UV exposure.

This finding showed that melanin had both carcinogenic and protective effects. "If you look inside adult skin, melanin does protect against CPDs. It does act as a shield," said Brash, also a member of Yale Cancer Center. "But it is doing both good and bad things."

The researchers next tested the extent of damage that occurred after sun exposure by preventing normal DNA repair in mouse samples. They found that half of the CPDs in melanocytes were "dark CPDs"—CPDs created in the dark.

In searching for an explanation of these results, Sanjay Premi, associate research scientist in the Brash laboratory, discovered that the UV light activated two enzymes that combined to "excite" an electron in melanin. The energy generated from this process—known as chemiexcitation—was transferred to DNA in the dark, creating the same DNA damage that sunlight caused in daytime. Chemiexcitation has previously been seen only in lower plants and animals.

While noting that news of the carcinogenic effect of melanin is disconcerting, the researchers also pointed to a ray of hope: The slowness of chemiexcitation may allow time for new preventive tools, such as an "evening-after" sunscreen designed to block the energy transfer. 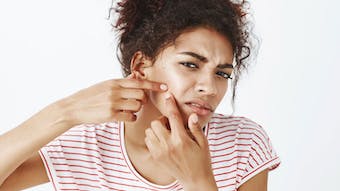