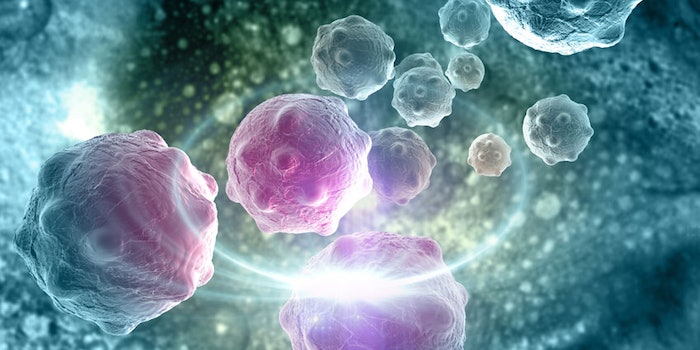 Aggressive skin cancers may be prevented from recurring post-treatment: Researchers from Queen Mary University of London have discovered that the molecules released by an invasive skin cancer can reprogram healthy immune cells causing the cancer to spread.

The researchers observed cells from invasive melanomas that were found in both human and mouse tumor samples. More specifically, the researchers were focusing on a protein called Myosin II produced by the tumors.

While observing, the researchers found that the Myosin II protein would trigger the release of chemicals that reprogrammed the immune system. This reprogramming consisted of the chemicals affecting the surrounding healthy cells—macrophages—and causing them to help the cancer cells to survive instead of attaching them. These chemicals could also cause tiny holes in the blood vessels, which allowed the cancer cells to spread throughout the body.

"This study highlights how cancer cells interact with and influence their surrounding environment to grow and spread. Developing treatments that target the chemicals that alter the immune system could help to prevent the spread of the disease," explained Vicky Sanz-Moreno, lead author from Barts Cancer Institute, explained in an interview with ScienceDaily.

While blocking the Myosin II protein, researchers saw that the amount of interleukin 1A was reduced in the sample sizes they were observing. The group plans to continue further lab studies to track and investigate how blocking Myosin II can be helpful and combined with already existing melanoma treatments.