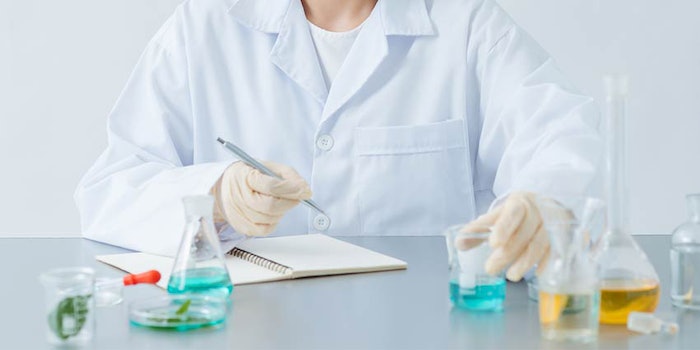 Crown Aesthetics has announced the launch of a skin microbiome webinar series, Beauty and the Bacteria, hosted by chief science officer Thomas Hitchcock, Ph.D. The series will investigate Crown’s cutting-edge research into the world of the skin microbiome and debunk some of the fallacies associated with traditional skin care.

Related: Bacteria in a Bottle: Microbiome and the Skin

“With the series, we wanted to allow the viewers to join us in investigating the skin's entanglement with the microorganisms that live on and in it,” Hitchcock said. “Our intention is to help the viewers really understand what the skin is truly composed of, which is much more than just human cells, and how daily habits can either hurt or help the symbiosis that is important for ultimate skin health. We want to educate our audience so that the terms ‘probiotic’ and ‘microbiome’ are more than just buzzwords and so they understand how and why the microbiome is so critical to the health of our skin.”