Skin Pigments Attract The Opposite Sex 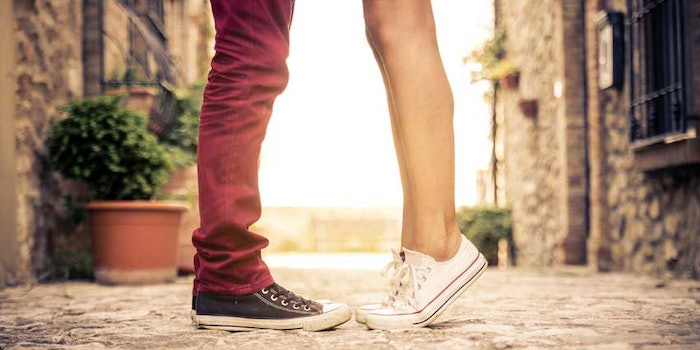 Love carrots? You might just be more attractive to the opposite sex, as research has shown that carotenoids play a big role in attraction. These pigments make potential mates "appear" healthier, but the researchers emphasize that more carotenoids doesn't actually mean that the individuals are healthier.

In the journal Behavioral Ecology, Yong Zi Foo and fellow authors supplemented human males with beta-carotene and tested those effects to see if they were perceived as more attractive and if it improved their health.

Carotenoids, such as beta-carotene, are yellow and red pigments found in various fruits and vegetables that also pigment the skin. Prior research has linked these pigments to a higher chance of mate selection in birds, fish and reptiles. In other words, colorful males are more often chosen as a mate by female animals. Scientists suggested that this could also be true in humans, as these pigments can add more color to the skin and signify virility, health and fertility. But would the presence of these pigments in the body and skin actually mean greater health, the researchers wondered?

The researchers gave 43 Caucasian men with a mean age of 21 a 12 week supplement of beta-carotene, and 20 additional Caucasian males were given a placebo pill. The men were photographed, and their health was tested (oxidative stress, immune health and semen function) before the supplementation and after.