Snow Mushroom Could be the New Hyaluronic Acid 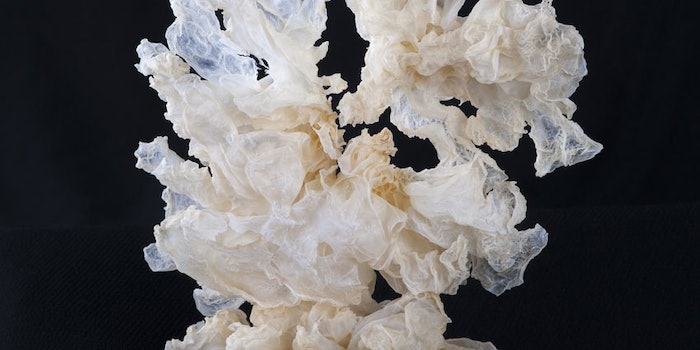 Mushrooms are making their way into the spa industry, and they are predicted to be a huge 2019 trend. Among the numerous magical benefits mushrooms bring the skin, there is one in particular that is everything the skin needs in the winter, both in its name and skin benefits–the snow mushroom.

Tremella Fuciformis (snow mushroom) has been a hot ingredient in both Asian cuisine, and in skin care. With the advancements of Korean beauty becoming more and more popular, this mushroom is now is making its way into Western culture.

However, the comparisons don't stop there. Snow mushroom also has the ability to generate a flexible hydration film that helps to restore dry skin to its optimally hydrated state. Plus, with the hydration particles in this mushroom being smaller than those of hyaluronic acid, it can penetrate the skin more easily.2

Safe to say, this ingredient helps to not only hydrate the skin, but help the skin maintain hydration levels as well. Apart from its apparent hydrating abilities though, this ingredient has also been shown to inhibit melanin production by 59.7%. For this reason, the snow mushroom has also been used in skin care as a brightening agent.2

With over 18 kinds of amino acids, the snow mushroom has also proved to be beneficial in cell growth, which has made it a prime ingredient in wound healing. The vitamin D present in this fungi also makes it great for healing acne lesions for a hydrated and healed complexion. Consuming this product as well as applying it topically can aid the skin with its many benefits.