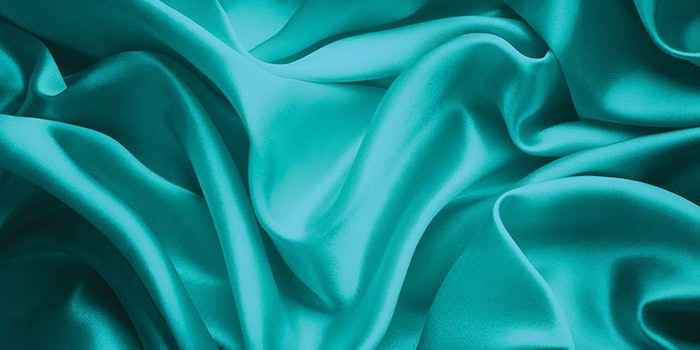 Smooth as silk is perhaps one of the most descriptive and desired properties for skin. As a fabric, silk is nearly flawless, has a tightly bound structure for elegant strength, feels smooth and soft, and even has a natural sheen to it. The fiber itself originates from the silkworm and is a natural protein the animal produces to build its cocoons.

Silk fiber has been woven into the textiles and worn and traded for centuries. Consider the “Silk Road”— an age-old network of trade routes established during the Chinese Han Dynasty and linking ancient industries between 130 B.C.E. and 1453 C.E.1

According to Wikipedia, in July 2007, archaeologists discovered intricately woven and dyed silk textiles in a tomb in China’s Jiangxi province, dated to the Eastern Zhou Dynasty roughly 2,500 years ago. In India, archaeological discoveries suggest that sericulture, or silk farming, using wild silk threads from native silkworms was practiced in South Asia during the Indus Valley Civilization (now in Pakistan), which dates back to 2450-2000 B.C.E. Other silk experts, including Shelagh Vainker, of the Ashmolean Museum in Oxford, reportedly see evidence for silk production in China “significantly earlier” than 2500–2000 B.C.E.2

Continue reading about the skin benefits of silk in our Digital Magazine...