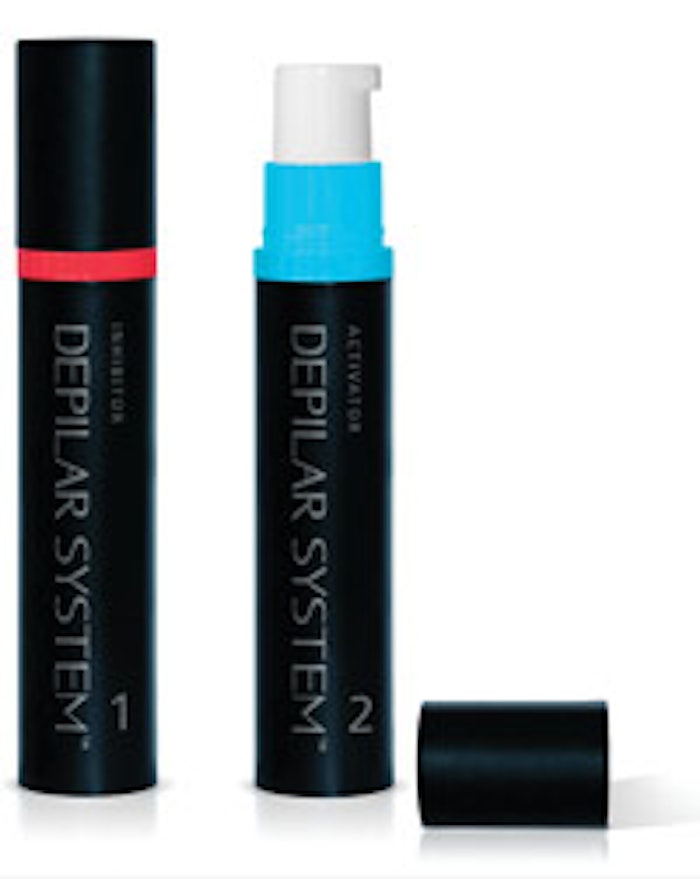 Norlab USA Depilar System features an enzyme-based formula traditionally used after waxing to target and destroy hair follicles by breaking down hair-producing cells at the bottom of the follicles.

The system consists of two gels, the Inhibitor and the Activator, both which are applied to the target area immediately after waxing, sugaring, threading or removing hair from smaller areas, such as the eyebrows or upper lip, with tweezers. 877-463-3745, www.depilarsystem.com 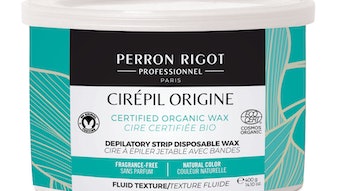 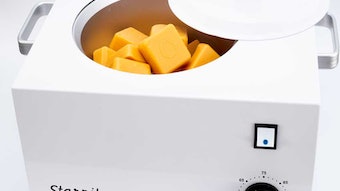 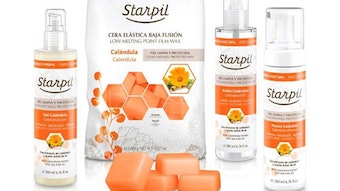 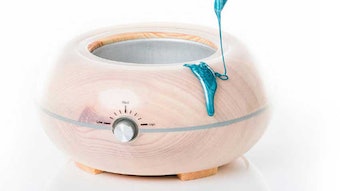 The Mella's Professional Warmer differs from traditional wax warmers with its silicone skin that allows any type of wax to peel right off for easy application and cleaning.
Jun 23rd, 2021 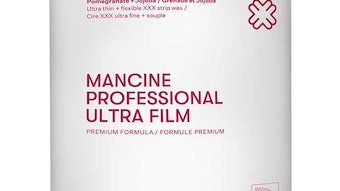 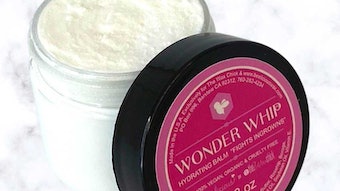 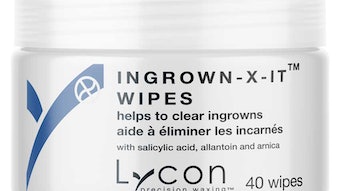 Lycon Wax's Ingrown X-It Wipes helps to soothe the discomfort caused by ingrown hairs after waxing or shaving.
May 18th, 2021 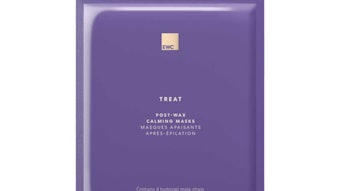 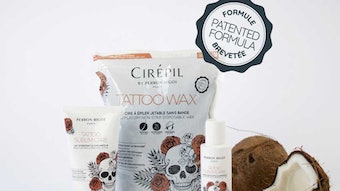 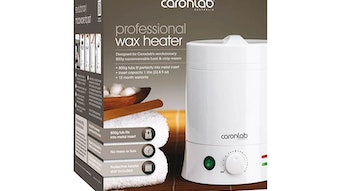