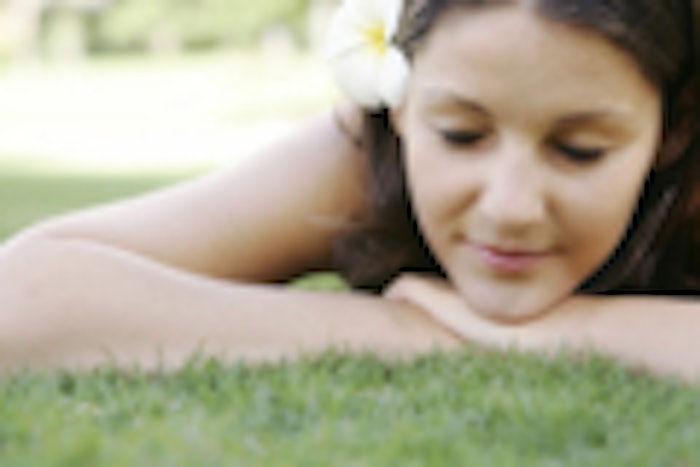 The study, authored by Rolf Fronczek, of the Netherlands Institute for Neuroscience in Amsterdam, and Leiden University Medical Center in The Netherlands, focused on eight patients who were diagnosed with narcolepsy with cataplexy and suffered from excessive daytime sleepiness. The subjects' vigilance was measured using the Psychomotor Vigilance Task, and their sleepiness was assessed with the Maintenance of Wakefulness Test. Meanwhile, their skin temperature was mildly manipulated using a thermosuit, while their core body temperature was manipulated using hot or cold food and drinks.

According to the results, patients were better able to maintain vigilance when core body temperature was increased than when it was lowered, indicating that vigilance in narcolepsy can be altered simply by altering the temperature of food and drinks. Also, the ability to maintain wakefulness was better when skin temperature was lowered than when it was increased. Therefore, the process of falling asleep in narcoleptic subjects was able to be influenced by gently cooling or warming their hands and feet.

"Patients with narcolepsy lack a specific neurotransmitter in their brains. This neurotransmitter is responsible for the regulation of the sleep/wake rhythm. That is why narcoleptic patients fall asleep during the day, but have problems sleeping during the night," said Fronczek. "Sleep and skin temperature are tightly related, as everybody who ever tried to go to bed with cold feet will know. Earlier researchers discovered that in healthy people, the temperature of the distal skin--hands and feet--not only increases just before falling asleep, but also influences sleep itself. Warm hands and feet thus promote sleep. Our research shows that, surprisingly, the temperature of the hands and feet of people with narcolepsy is on a high level throughout the day, a level that is normally only seen in healthy people just before falling asleep. We normalized this abnormal pattern of skin temperature using a specially designed thermosuit that can differentially manipulate the distal en proximal skin temperature with warm or cold water. In this way, we were able to decrease daytime sleepiness and improve vigilance. This could lead to new therapeutical applications that can help to alleviate some of the symptoms of narcolepsy."

Narcolepsy is a sleep disorder that causes people to fall asleep uncontrollably during the day. It also includes features of dreaming that occur while awake. Other common symptoms include sleep paralysis, hallucinations and cataplexy. About one out of every 2,000 people is known to have narcolepsy. There does seem to be a genetic link to it. It is very rare for more than two people in the same family to have this sleep disorder. It affects the same number of men and women.

The article "Manipulation of Core Body and Skin Temperature Improves Vigilance and Maintenance of Wakefulness in Narcolepsy" was published in the February 1 issue of the journal Sleep. Adapted from materials provided by American Academy of Sleep Medicine.