Hot New Ingredient: Resveratrol Skin-brightening Active With Exclusive Commentary About Whether Resveratrol is Right for Your Clients 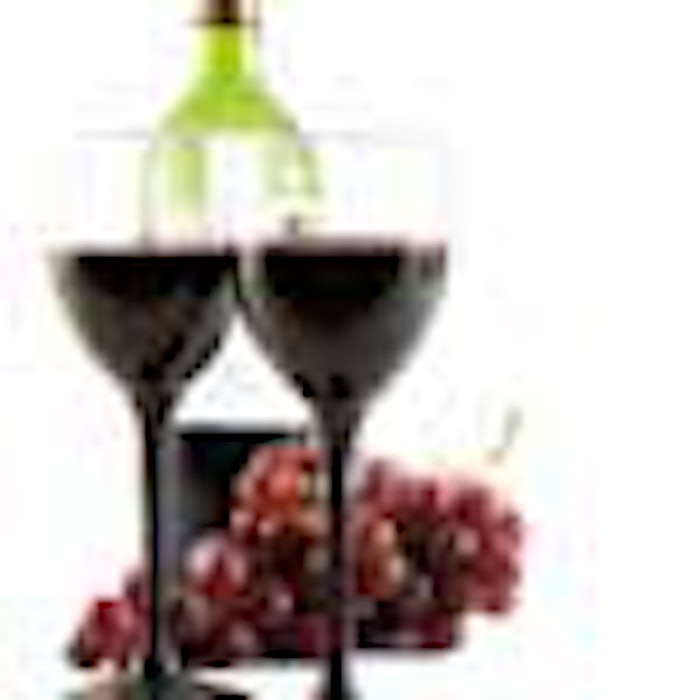 Only on SkinInc.com: Commentary from Katie Schaefer, associate editor of Cosmetics & Toiletries magazine, follows this news item explaining how resveratrol works on the skin and how to answer your client's questions about it.

At InCosmetics in Milan, DSM Personal Care will introduce its resveratrol-based skin-brightening active. Regu-Fade (INCI: Not Provided) is said to both even and brighten skin tone using pure, nature-identical resveratrol.

The company has found that the the resveratrol active attenuates skin pigmentation via multiple mechanisms, from initial signaling, gene expression to melanin production and final melanosome transfer.

The active reportedly downregulates key steps of melanin biosynthesis in vitro, resulting in brighter, younger-looking skin. In human trials conducted by the company, the resveratrol active  was found to work faster and more effectively reduce melanin production compared with the market benchmark.

The company notes that unlike other skin-brightening ingredients, the resveratrol active is safe and effective.

Katie Schaefer tells SkinInc.com how resveratrol works on the skin, providing insight on the ingredient for yourself and your clients.

Resveratrol not only benefits the inside of the body, but may also benefit the skin and can be recommended by estheticians for inclusion into skin treatments that boast anti-aging and skin-protection effects.

You have undoubtedly heard the saying originating from the French Paradox, whether true or not, that a glass of red wine a day can keep your heart healthy. Research supporting the statement has suggested that wine’s heart healthy effect is linked to resveratrol, a polyphenolic compound found in red wine and, more specifically, within the skin of grapes.

Resveratrol naturally is not only found in grape skin, but is also found in peanuts; berries belonging to the Vaccinium species such as blueberries, cranberries and bilberries; some pine trees; and the roots and stalks of giant knotweed and Japanese knotweed.

Anti-inflammatory, skin-brightening and collagen-promotion effects have also been associated with resveratrol. Regarding skin brightening, some research has suggested that resveratrol is able to downregulate key steps in melanin production. Meanwhile, others have found that the ingredient inhibits the expression of inflammatory enzymes and promotes collagen synthesis.

"Sirtuins" have been the recent buzzword surrounding resveratrol. Sirtuins are thought to extend the life of mitochondria, thereby preventing cellular damage. If resveratrol does activate sirtuins, it may also have an anti-aging effect that extends beyond its antioxidant and collagen-promoting benefits.