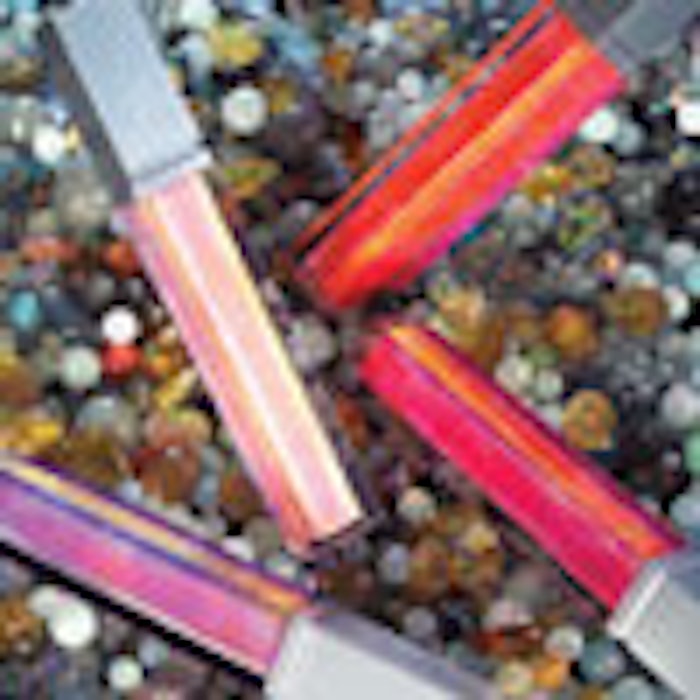 Scientists at the Fox Chase Cancer Centre in Philadelphia have released reports that find butyl benzyl phthalate (BBP) to be carcinogenic. BBP is formulated in some lip glosses to add shine.

The scientists reported that the ingredient  can interfere with the healthy development of breast tissue.  BBP reportedly accumulates in  fat cells, which could increase the risk of breast cancer.

The scientific team fed lactating rats with BBP, where it in turn was absorbed by their offspring via breast milk. It was found that the chemical altered the genetic make-up of cells in the young female rat's mammary glands.

The scientific team, led by Jose Russo, is reportedly the first to report that neonatal/pre-pubertal exposure to BBP induced modifications in the gene expression of the mammary tissue.

Some women's groups are expecting for products with BBP to be removed from shelves. This demand may be a little early, as the research on the ingredient is still to little to expect total recal or even total reformulation.