High Vitamin A Diet May Lower Risk of Skin Cancer 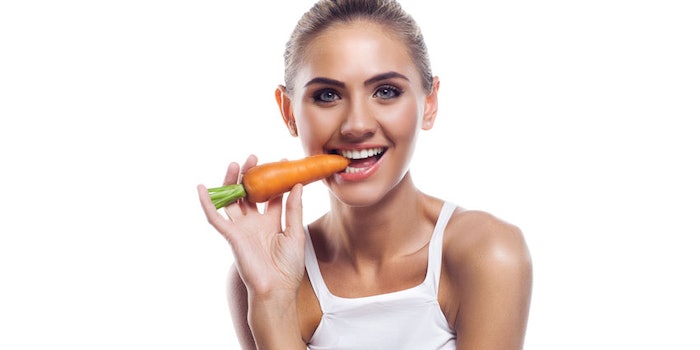 Cutaneous squamous cell carcinoma is the second most common type of skin cancer in people who have fair skin. Researchers from Brown University recently discovered that individuals who had a higher intake of vitamin A had a lower risk for getting this type of skin cancer. This research was published in the Journal of American Medical Association Dermatology.

"Skin cancer, including squamous cell carcinoma, is hard to prevent, but this study suggests that eating a healthy diet rich in vitamin A may be a way to reduce your risk, in addition to wearing sunscreen and reducing sun exposure," explained Eunyoung Cho, associate professor of dermatology and epidemology at Brown University.

Of the participants roughly 123,000 were white with no prior history of cancer. The participants completed their dietary reports multiple times, and they were also asked about their hair color, number of sever sunburns they had received in their lifetime and family history of skin cancer. After collecting the follow up data, researchers broke the participants into five different categories based on their vitamin A intake levels.

Around 3,978 cases of squamous cell carcinoma were reported and verified within the 24- to 26-year follow ups. The researchers were able to determine that the people in the group with the highest average daily total vitamin A intake were 17% less likely to get skin cancer than those found in the lowest vitamin A intake group.

Also, participants who had high sources of other plant-based pigments like lycopene were associated with a decreased risk of skin cancer as well.

NOTE: Due to the study not being a randomized clinical trial though, the findings can not necessarily be seen as cause and effect. It's possible that numerous other factors played a part in the differences. 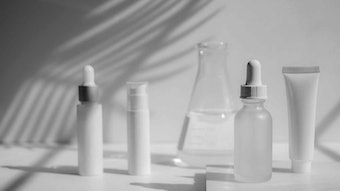 A Research Letter published in JAMA Dermatology highlighted the prevalence of contact allergens in natural skin care in a study of 1,651 products on the U.S. market.
Nov 14th, 2022 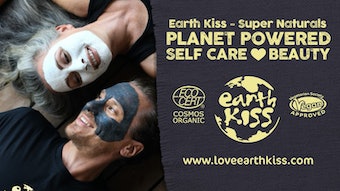 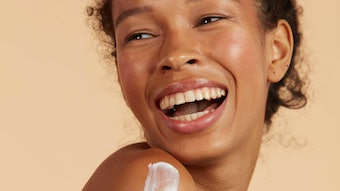 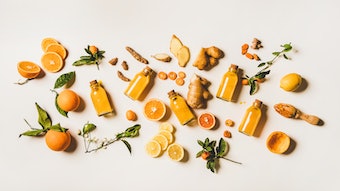 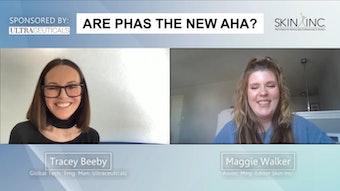 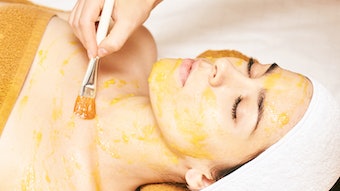 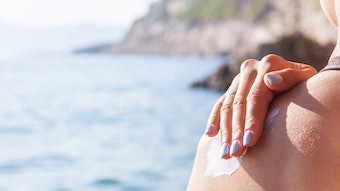