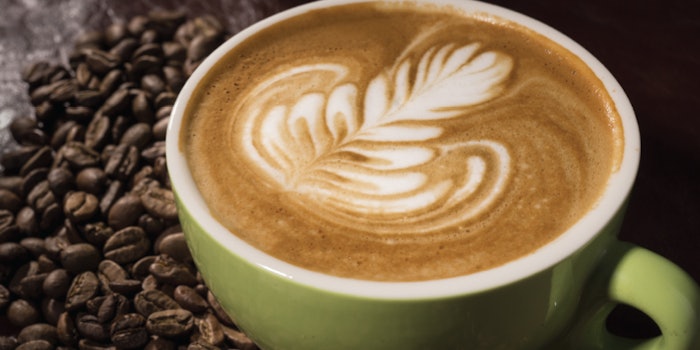 As the world’s most widely used psychoactive drug,1 caffeine has a long history of consumption. According to the New World Encyclopedia, this compound is naturally produced by some 63 different species of plants in their seeds, fruits, nuts or leaves2—and coffee is perhaps the best well-known source. Coffee plants are believed to originate in the Ethiopian region, from which they were introduced to the East by the fourth century. Tea is another source of caffeine and has been consumed in China for thousands of years. Other examples include guarana and yerba mate, which are plants indigenous to South America. These are presumed to have been used by ancient Guarani tribesmen, for whom the guarana plant was named. This started before recorded history in the region.1

Also, kola nuts, indigenous to West Africa, have been chewed by local people for their stimulant effects, possibly for thousands of years.1, 3 Finally, one would be remiss to omit cacao, which has been served as a chocolate beverage dating back to the Mayans, ~2,600 years ago.

Mechanisms of Action and Uses

Caffeine is a central nervous system stimulant­2 with several known mechanisms of action, the most prominent being reversibly blocking the action of adenosine. This capability is thanks to its structural similarity to adenine, which activates adenosine receptors to modulate sleep4—where caffeine binds instead without causing activation and consequently preventing the onset of drowsiness.1, 2

The metabolites of caffeine may also add to its effects; theobromine, for example, dilates the blood vessels which increases blood flow, in turn leading to increased oxygen and nutrient flow to the brain and muscles.1 In addition, caffeine can act for a brief period as a vasoconstrictor5, 6 before it signals vasodilation and as such, has been used to reduce the blood flow associated with pain in tension headaches and migraines.7-9

Caffeine has been reported to promote gastric acid secretion and increase gastrointestinal motility as well. Another well-known effect is its mild diuretic activity.7

Continue reading about the skin benefits of caffeine in our Digital Magazine...